With few exceptions, most people become veterinarians because they love animals. That certainly was true in my case. I was five years old when I told my parents that I wanted to be a vet. I have lived with at least one dog since I was an infant. Under no circumstances could I imagine my life without a dog. Like most of you, my dogs, cats and horses are members of my family. They are immensely important to me, and when I lose one, it is devastating. I have a perspective on euthanasia that exists on both sides of the exam table… as an owner and as a veterinarian.

Currently, I work very part-time. The full-time vet employed at the clinic where I work is about half my age. He spent a couple of years in an ER setting, pulling some animals back from the brink of death. We have different perspectives, I think, about what constitutes “quality of life”. Recently, he left me a note about a patient coming in on his day off. The note included treatment recommendations. When I saw the client and the dog, I immediately had a different opinion about what could and should be done for this dog. The client was a total sweetheart. She and her husband loved this dog immensely. In their effort not to make a decision “too soon” or “for the wrong reasons”, they were struggling with figuring out, “When is the right time?”

I observed a very debilitated dog. She appeared to be in significant pain from severe osteoarthritis. We were already prescribing medications to hopefully alleviate some of her pain. I questioned the dog’s ability to squat to urinate or defecate. Clearly, the pup’s ability to be active, pain-free and happy was severely compromised. However, she was still eating, and that factor often drives an owner’s perspective of just how bad it really is.

I gently approached the topic of assessing quality of life. Immediately, her owner’s eyes filled with tears, and she asked, “What would you do if she were your dog?” I replied that I, personally, have a very tough time seeing my beloved animals so compromised. Additionally, I stated that if anything, I tend to err on the side of potentially “too soon” rather than “too late”. In other words, I might make a decision for my own animals that, in theory, “robs” them of some “good” days. But when I make that call, I do it because I know that my animals really struggle on their increasingly common bad days.

What constitutes a “good day” anyway? On their best day, are they in pain? Are they sleeping all day? Or are they struggling to get up on painful legs so they can follow you from room to room like they used to do? If they can no longer follow you around, is that a good day? 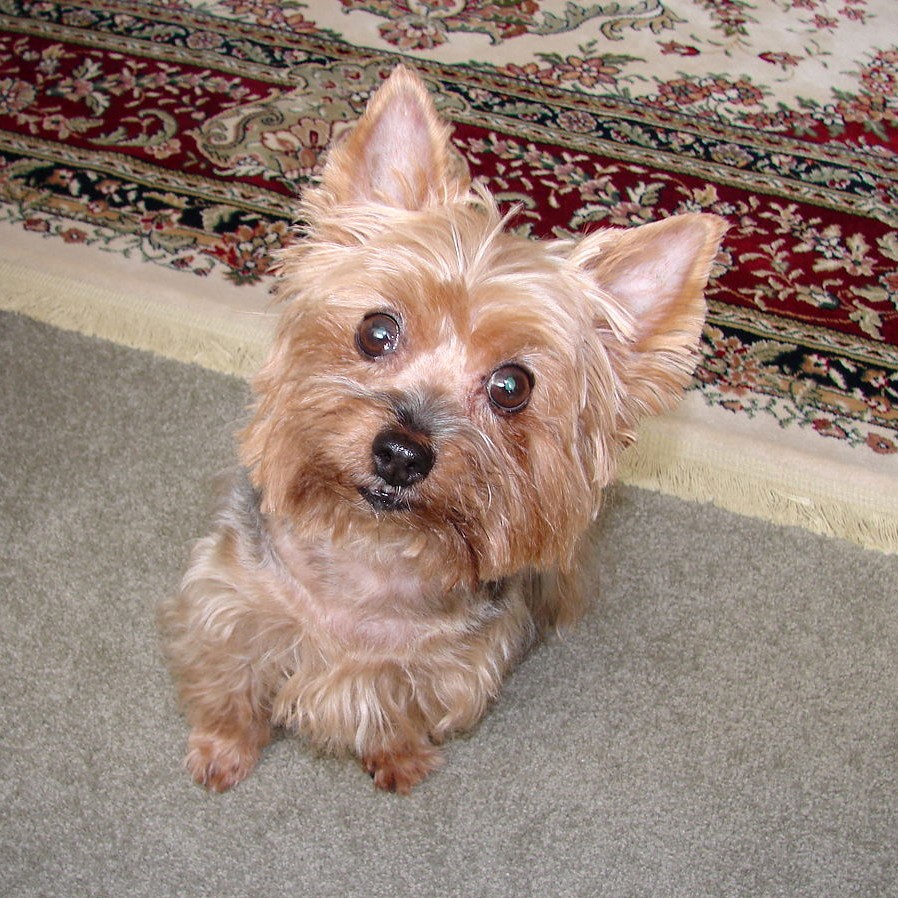 Recently, a client called the clinic first thing in the morning and requested the ability to drop off their old dog for some treatment that would “get him through Thanksgiving”. About the best thing we could offer was to run some fluids, as I have no magic cures. When I first went to examine the tiny 5-pound Yorkie, I found him circling in the cage. He was blind from cataracts, thin as a rail, and very disoriented. We ran some Sub-Q fluids, but immediately following his treatment I called his mom. After a brief discussion about how little I had to offer, she said she would call her husband and they would discuss what to do. Soon after, she called and scheduled a visit a couple of hours later, for euthanasia. 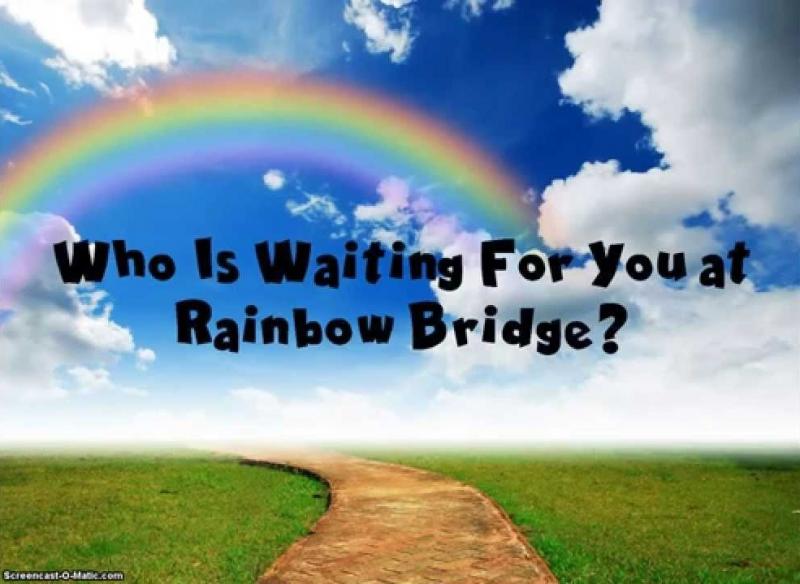 I totally understood her hope that he would make it through a holiday. The holidays are about family, and our pets are family. But he was in bad shape. By the time she arrived two hours later, he was lying on his side and virtually comatose. He crossed the Rainbow Bridge peacefully.

It will take several blogs to fully explain my thoughts on this topic. In future installments, I will discuss handouts and resources I provide my clients to help them make an informed decision.