I am a recent victim of a scam. A horse-related scam. I consider myself to be a fairly intelligent person. I am not overly suspicious, by any means. However, I have seen, heard, and personally experienced scams in the past, and I am teachable! Currently, I am typing on my old computer as my regular one appears to be infected by a virus. Alan is an IT guy and he will look at it for me. When I was last using it, a large, flashing red screen appeared and told me to CALL THIS NUMBER to fix my computer! I know better… that is an invitation to disaster. Yet another scam… 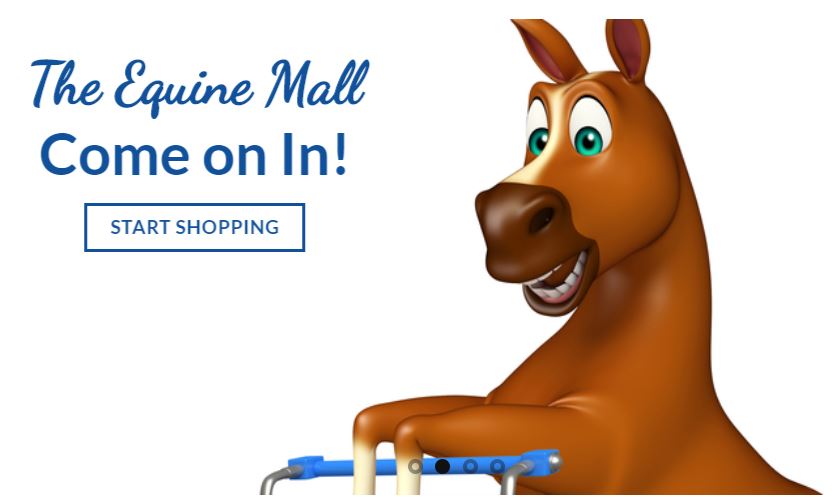 Last October, I received a phone call from Maryann Pattyn of The Equine Mall. She had seen a Facebook ad for my Emergency Identification Tags. She excitedly told me about a new online shopping venue for All Things Equine. The website she showed me was already impressive. Sponsors included US Rider and other reputable equine businesses and organizations.

For a flat fee, I would be able to have a prominent advertising banner for 18 months. I am a small, start-up business. I carefully consider where to place my advertising money. The price she quoted was more than I had spent on previous advertising in one place (except Facebook.) I showed the website to my IT guy Alan, and together we decided to go for it.

I have learned a great deal about web development in the past couple of years, but I am far from an expert. In fact, I struggled a bit to set up my “store”. Maryann offered to do it for me. In return, I suggested I could help her with some of the content on her site. 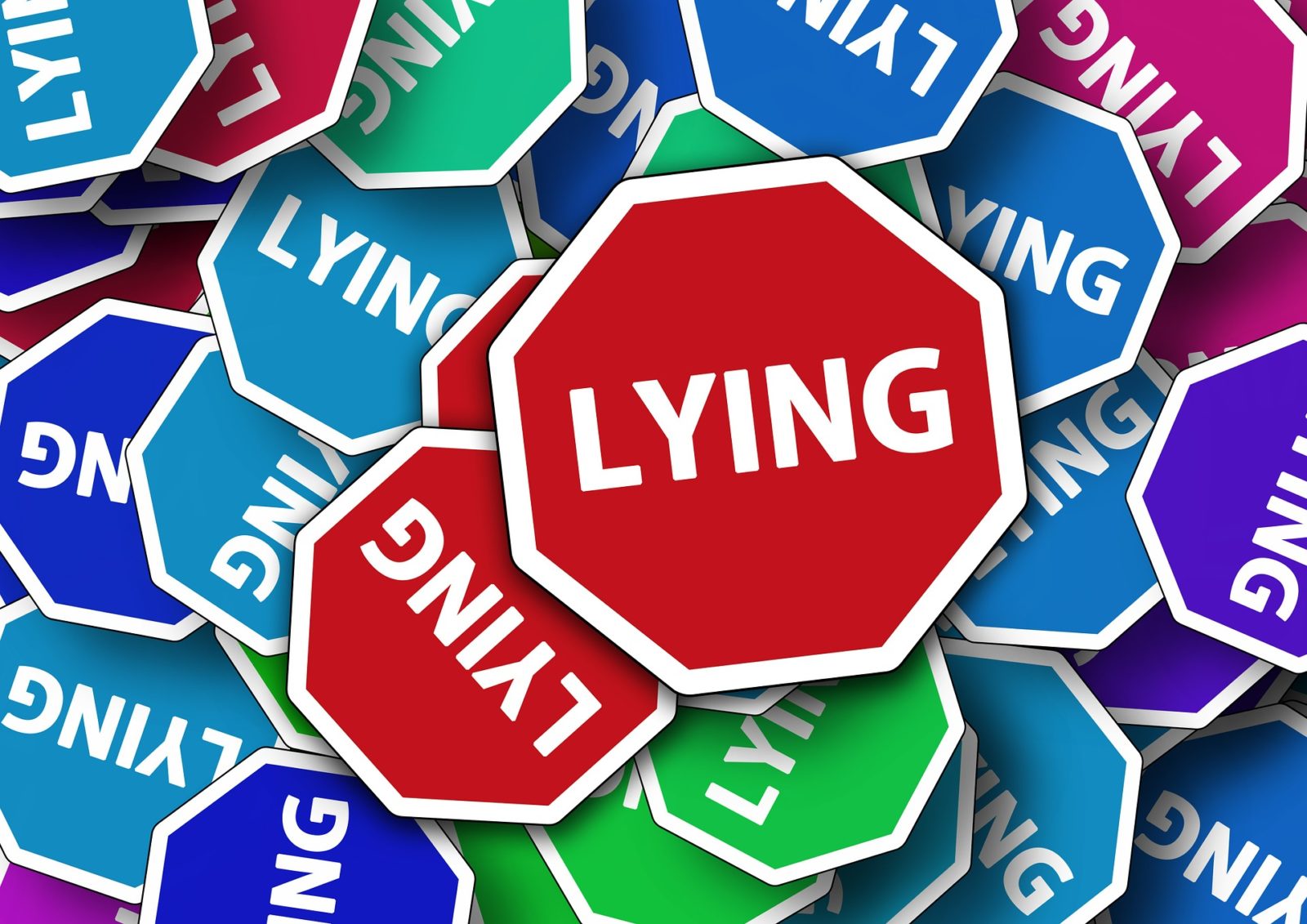 I am a far better grammarian than I am a web designer. Perhaps it should have been a red-flag to me that the main text content of the site was not as professional as I expected it to be. At the same time, not everyone expresses themselves in the same way. Maryann’s idea of a one-stop-shop for equine items was a great idea, and maybe she was a better visionary than English major. Consequently, I spent some time rewording some of the web content. Some of my suggestions appeared to be incorporated into the site… some were not.

Maryann claimed that she would be spending significant dollars on advertising the site. She encouraged me to spread the word to Facebook groups and other online entities. I was excited about being in “on the ground floor” of a new and promising venture.

Listening to That Inner Voice

Towards the end of November, I reached out to Maryann to request a minor change to my ad banner. I didn’t hear from her. I am incredibly busy these days, planning a wedding, running a business, and preparing to move to two different locations. Not to mention, the holiday season was upon me…

I continued to try and contact her over the next couple of months, but to no avail. I ignored that nagging voice. Finally, I couldn’t ignore it any longer. I reached out to the other banner advertisers.

One banner, I believe, was also a fake and a young, naive gal was impacted by that aspect of the scam. She was working for the guy who “owned” that business and he has disappeared into the wind, just like Maryann. She was left explaining his disappearance to customers she had found and developed a relationship with. One guy had paid his money and actually forgot about it. The other guy lost $1200 and was just prepared to write it off.

Even more importantly, the website listed US Rider as a sponsor. I reached out to them and they had no knowledge of the website. They had not given permission to use their logo and they had not paid for any sponsorship. They noted that many of the logos on the website were not good quality, meaning they had been pirated, and not acquired legally. That fact relates to my “teachability”… I will file that knowledge away and pay more attention to logo clarity in the future.

I called my bank. My bank provides fraud insurance and I will recover my money. Additionally, they will initiate a fraud investigation. They also encouraged me to file a report with my local sheriff. I did that as well. 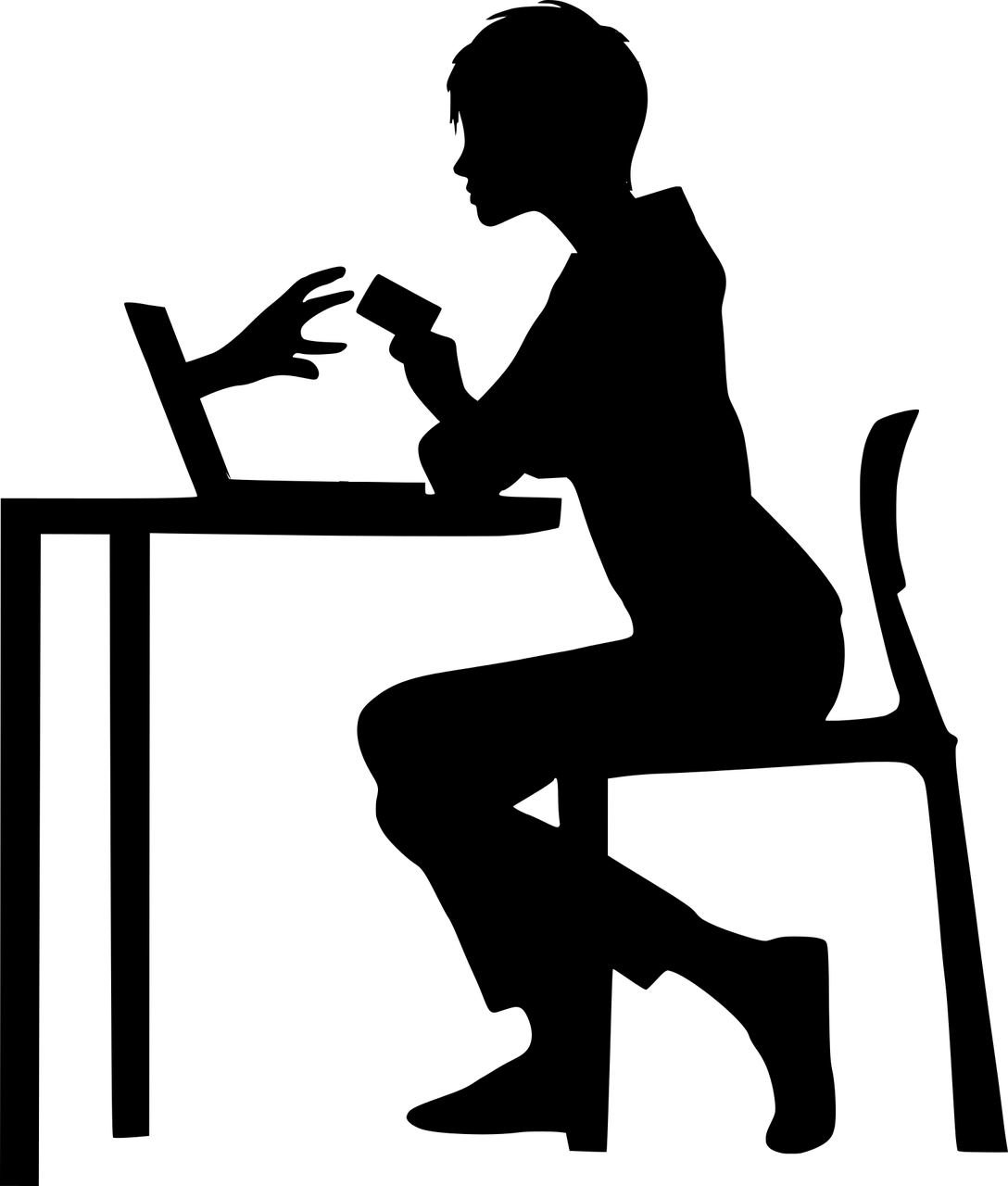 The website is still active, although when you Google it, you might see “no information is available for this website.” They also have a Facebook page, but over the last few days many of the posts have been removed. I did see a Facebook post declaring The Equine Mall to be scam. One of the horses advertised on The Equine Mall as a promotional item belonged to that poster and the foal was never for sale.

I am very thankful that I will get my precious advertising money returned to me. Nonetheless, I will not just write this off as a bad experience. I will do everything I can to assist authorities in tracking down these individuals. As a society, we must be willing to hold people accountable.  Honestly, I can’t imagine taking advantage of people the way scammers do. I don’t know if Maryann and her fellow scammers will ever be caught, but I hope some day they are. I truly wonder how many of the other “advertisers” are legitimate and how many people were involved and/or impacted in this scam?

One of the most common equine scams revolves around online sales of horses. Next week I will explain common horse sale scams and tell you what to watch for. I sold Finn through Dreamhorse, but we must all be aware of scammers. I refuse to even advertise on Craig’s List anymore because of the onslaught of scammer responses I receive.

What kinds of scams have you experienced?